Are you telling me that there is no app to help me out with this mess?! It’s day 2 of my transition from Amazon FBA to Shopify, and I am at a loss for words. Except those above.

I’ve been Googling “Amazon FBA to Shopify”, “FBA app shopify”, “Amazon integrates with Shopify” and have had exactly zero luck. 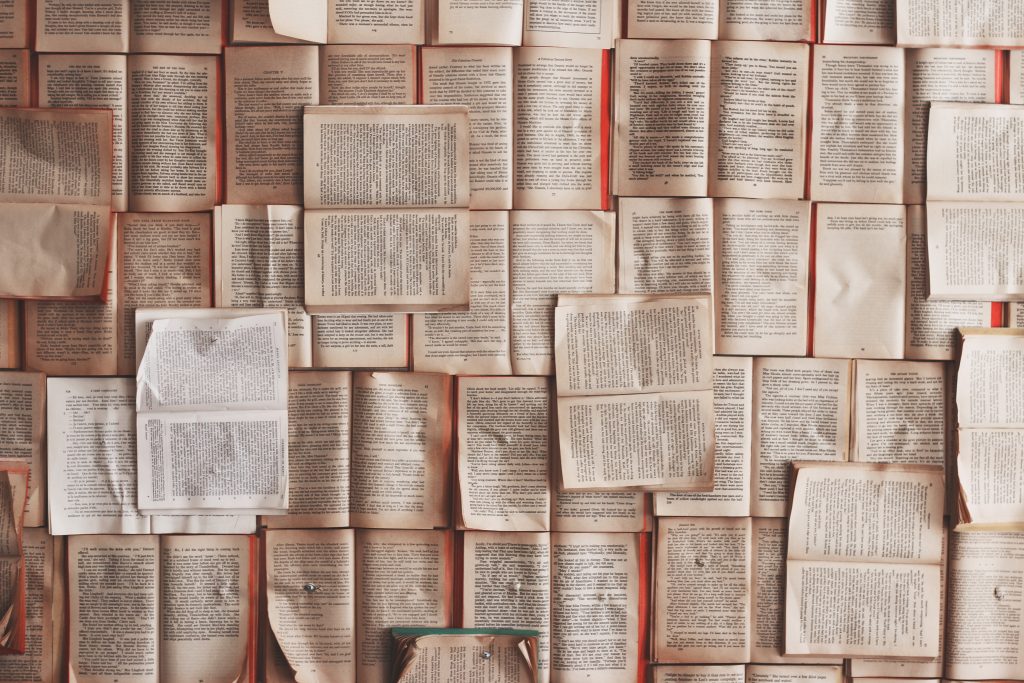 I post this exact same question on January 1, 2015 in the Shopify Forums.

In some of the forum responses, sales reps reach out and answer the same question I didn’t ask. “Yes we can push your products from Shopify to Amazon”. Nope, not what I asked.

After a couple more of those responses I decided that hey, I’m a hard worker and I have some help. I should be able to knock this out in no time. Let’s go!

I enlist my employee, Gennifer, and we get to cranking listings out. Which quickly turns into a nightmare.

How exactly do I put in variations? I can get a thumbnail pic from Amazon that sucks, but what about high resolution images? I get about 100 new SKUs a month, how in the world am I going to keep those updated? What about my constantly shifting prices? And finally, what about my time?

I decide that the better way has got to be me.

Gennifer and I have a competition to see who can enter in their listings faster. On average it takes us about 10 minutes per listing to get them in. But after one week of both of us working on adding listings, we have a total of 73 new product SKUs in my store.

I can’t speak for Gennifer, but I am slightly angry. I can’t believe we have self driving cars, instant grits, and selfie sticks, but no way of automating the drudgery of manually entering in all this data.

Adding a new sales channel can be scary. There’s always the risk of failing, but it’s very low-risk since you can cover all your seller fees for both Amazon and Shopify with less than $100 per month.

END_OF_DOCUMENT_TOKEN_TO_BE_REPLACED

Facebook Ads Made Easy: The Complete Guide to Running Your First Campaign

Facebook ads are incredibly powerful because they allow you to get your products in front of the exact people who are most likely to buy them. But it’s super easy to blow a ton of cash for zero payoff. Instead, follow these 8 steps to create a successful campaign that gets results.

END_OF_DOCUMENT_TOKEN_TO_BE_REPLACED

7 Ways to Spice Up Your Promos and Boost Online Sales

20% off our newest collection! Enjoy our biggest sale of the season! All these lame-o discounts look the same, so how does an online store owner get customers to pay attention again? By doing something interesting! We’ve got a few ideas you can use.