10 months in and feeling war torn and battle scarred we are LIVE! We are live! I can’t believe it, we have a listing in the Shopify App store, we’ve overcome the multitude of issues to get here and we are live. Hallelujah.

Now what? I’ve spent all this time and money on getting a Shopify app out to the world, but now I have to let the world know. How in the world am I going to do that? Thankfully, during our BETA we were capturing emails and had a sign up page online.

Because of that we had close to 500 emails to send out. We caught the eye of Shopify Partners and for a week were listed in the “New and Noteworthy” section of the front page of the App store. That helped a bunch.

Prior to sending out the “We’re friggin’ live” email, I was hoping for around a 10% conversion rate from the emails we captured plus the folks who downloaded the app during our BETA phase. My thought was that these folks already are either using the app, or have gone out of their way to sign up to be notified when we go live. This is a prime group of customers for us, exactly who we want to target. They are ready and waiting.

The BETA phase was MUCH longer than I thought it would be, but in one sense it was a good thing by allowing us to collect more emails.

I am filled with anticipation as my mouse hovers over the send button on MailChimp. I thought to myself, “Ohhh man, this is going to be good.” POW!! Email sent, let the check cashing begin!! 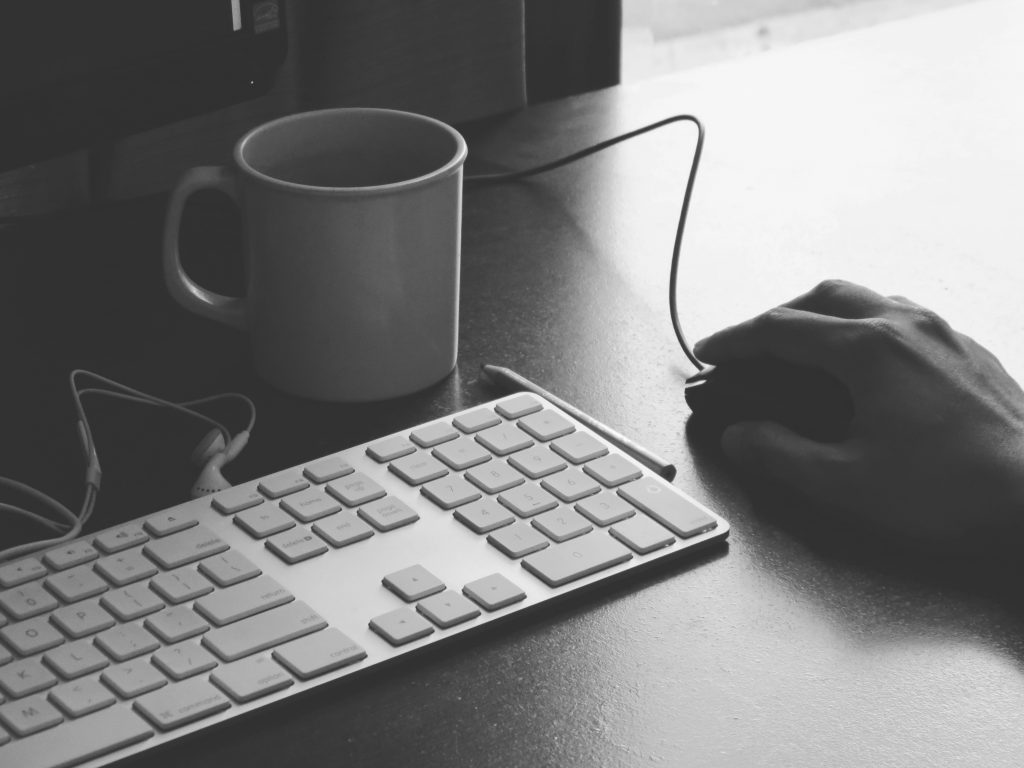 Refresh, refresh, refresh. I am obsessively refreshing the stats on our first campaign. 5 minutes in, 10 minutes in, 1 hour. I’m looking at the stats and they’re not quite what I was thinking. My open rate is approaching 10% but my click thru rate is much lower. After the first hour it approaches 1%.

I don’t understand, I thought this was going to be opened by 100% of the subscribers, and purchases we’re going to be 10%. I’m un-happily surprised. This is no good.

By the end of the day, we have some purchases. After each purchase my obsessive side kicks in once again. I had worried, thought, discussed, mulled, pondered and meditated on our pricing scheme since the very beginning. Exactly how much am I going to charge for ByteStand?

And after each purchase my emotions run the gamut from, “Oh man I priced it too low!” all the way too, “No way anyone is going to buy this, I priced it too high!”. Yep, the roller coaster of entrepreneurial emotions hits again.

With my wife calling for supper, and the kids running around the house, I check my MailChimp stats one last time. My click-thru rate was almost 40%, and we had about 8 app purchases. Not what I was expecting, but not too shabby either.

I’m emotionally spent from the day, and I think I may have carpal tunnel in my clicking finger, but it’s a decent start. We aren’t going to be the next Microsoft, but it’s a start. I realize that what I thought was the finish line is really just the beginning. I have a lot of work ahead of me.

Depending solely on Amazon for all your sales is like eating Hot Pockets for every single meal. Yeah, it’s easy and it feels pretty good at first. But eventually it will literally kill you.

END_OF_DOCUMENT_TOKEN_TO_BE_REPLACED

What’s new and improved and will change your life? The FBA Shipping app! We’ve just released an update that adds completely new functionality to the app.

END_OF_DOCUMENT_TOKEN_TO_BE_REPLACED

New Laws Require Online Sellers to Collect Sales Tax: Do You Have to Pay?

Wtf is nexus, what does it have to do with sales tax and how much is it going to cost me? That’s what a lot of Amazon sellers are asking now that new sales tax laws have gone into effect.