Now what? – Our Startup Story Part 7

Now what? I am pretty sure I just wasted 6 months of my life learning the coding language Ruby, and trying to write an app that pulls SKUs from Amazon FBA and pushes them to Shopify. I thought it was a really good idea, but after 6 months the only thing I have to show for it is a monitor that looks like someone chewed up a Word document and then vomited it on my computer screen. Not pretty.

I’ve tried too, I’ve tried everything I know. I’ve gone to stackoverflow.com to try and get some help. I did but also got abused by a lot of arrogant coders not understanding or not caring to remember what it was like to learn. I’ve paid close to $1,000 to codementor.io to try and get fixes for my code, everyone was valiant in their efforts, but after almost everyone suggesting that I should re-write the code I give up on that venue.

My last effort is to go to upwork.com and get a professional developer that can hopefully take my coal and polish it into a diamond. I am just so torn about this avenue. Even if I get a cheap developer my costs are going to skyrocket, plus I’m giving up control of the development process, and hitching my wagon and the future of this app on someone, probably a world away, that I don’t know and may never meet.  I’m on the verge of just shutting down this idea and just continuing to sell on Amazon.

Well, I might as well look at Upwork, and see if anyone catches me eye. I have one component of the app that I could farm out and maybe make some progress with the rest. Maybe I can do that, maybe I can farm out pieces of the code to various developers and then fix and combine the rest into a working app. Plus I have some space on my credit card, but shit I really didn’t want to go into debt to make this happen.

I weigh the pro’s and con’s, ignore them all and end up going this direction. I farm out the first piece to a Ruby developer named Nafaa. Nafaa is in Algeria, North of the great Sahara desert. I’m here in North Carolina and I’ve just hired a person a world away, what could possibly go wrong? 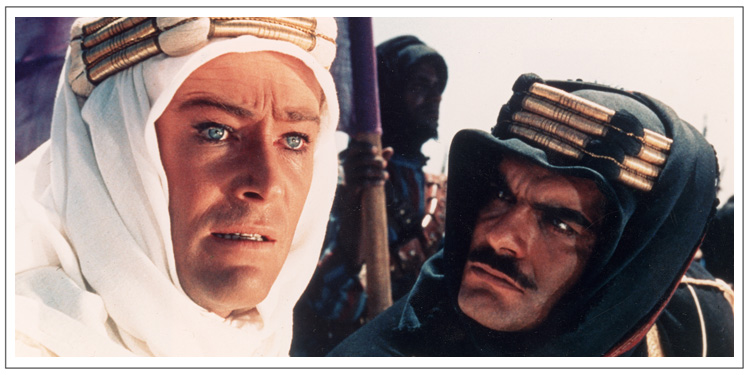 As-salamu alaykum is the only Arabic I know. I picked it up from some good folks here in Charlotte, and I trot it out the first time Nafaa and I talk via Skype. It means “Peace by upon you”. Nafaa appreciates the effort, and offers some help on the pronunciation.  Over the thousands of miles, coming from vastly different backgrounds and world views, and sharing almost nothing in common we surprisingly connect with each other. We troubleshoot code, discuss future releases, and even talk about world events, crazy Donald Trump and the differences between the Muslim and Christian worlds. Its fun.

Nafaa, does great on the functionality I pass along and I grudgingly admit that I’m not going to be able to do this on my own, and pass over the code to Nafaa. And though he ends up writing everything from scratch, my vomited code serves as very detailed specs on how the app should work.

Maybe coding for 6 months wasn’t a complete waste of time. Maybe things will be ok. From past experience I recognize exactly what I went through, it was the roller coaster of emotions that come with starting a business. Ahh yes, I remember now. 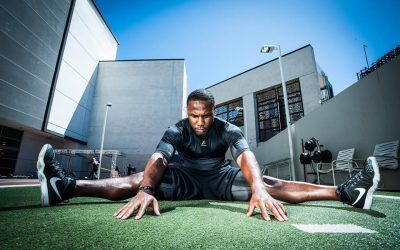 This week’s ByteStand Success interview features Enerskin, a high tech company featured in Runner’s World and Vogue for their patented compression gear made for elite athletes and sports enthusiasts.

END_OF_DOCUMENT_TOKEN_TO_BE_REPLACED 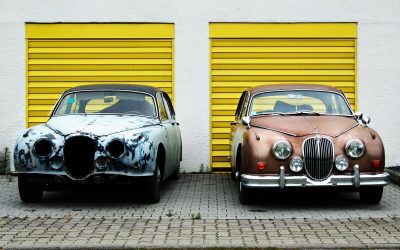 At least a couple of times a week, I turn into a huge dork who gets super excited about explaining the multitude of ways that our app is better than Shopify’s built-in Fulfillment by Amazon integration.

END_OF_DOCUMENT_TOKEN_TO_BE_REPLACED 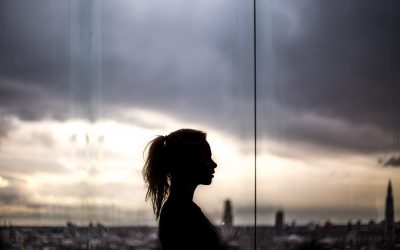 Buyer Personas: What Are They and How Can They Improve Your Marketing?

You’ve probably heard that you need a target audience to help focus your marketing efforts. But buyer personas take it a step further by really pinpointing exactly who your buyers are