Up until now trying to pick fonts for your Shopify store, has been a lot like getting a drink in the middle of the night. Lots of fumbling around in the dark, knocking my head against walls, only to be blinded by the choices inside my fridge. 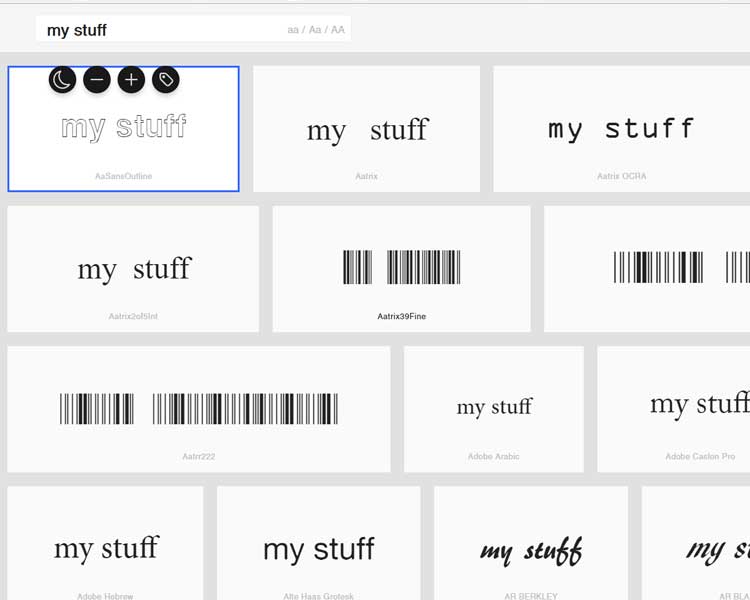 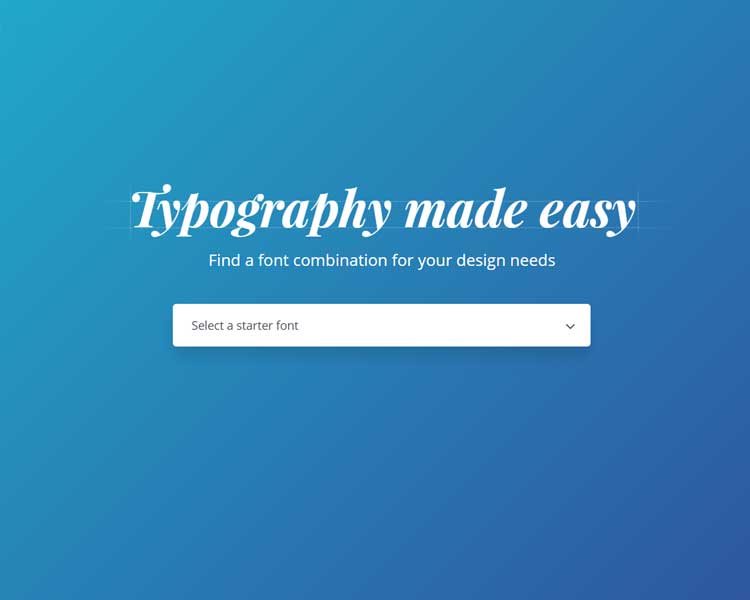 Amazon’s Multi-Channel Fulfillment (MCF) is a program that allows you to sell your products on various sales channels while still using Amazon’s awesome fulfillment services.